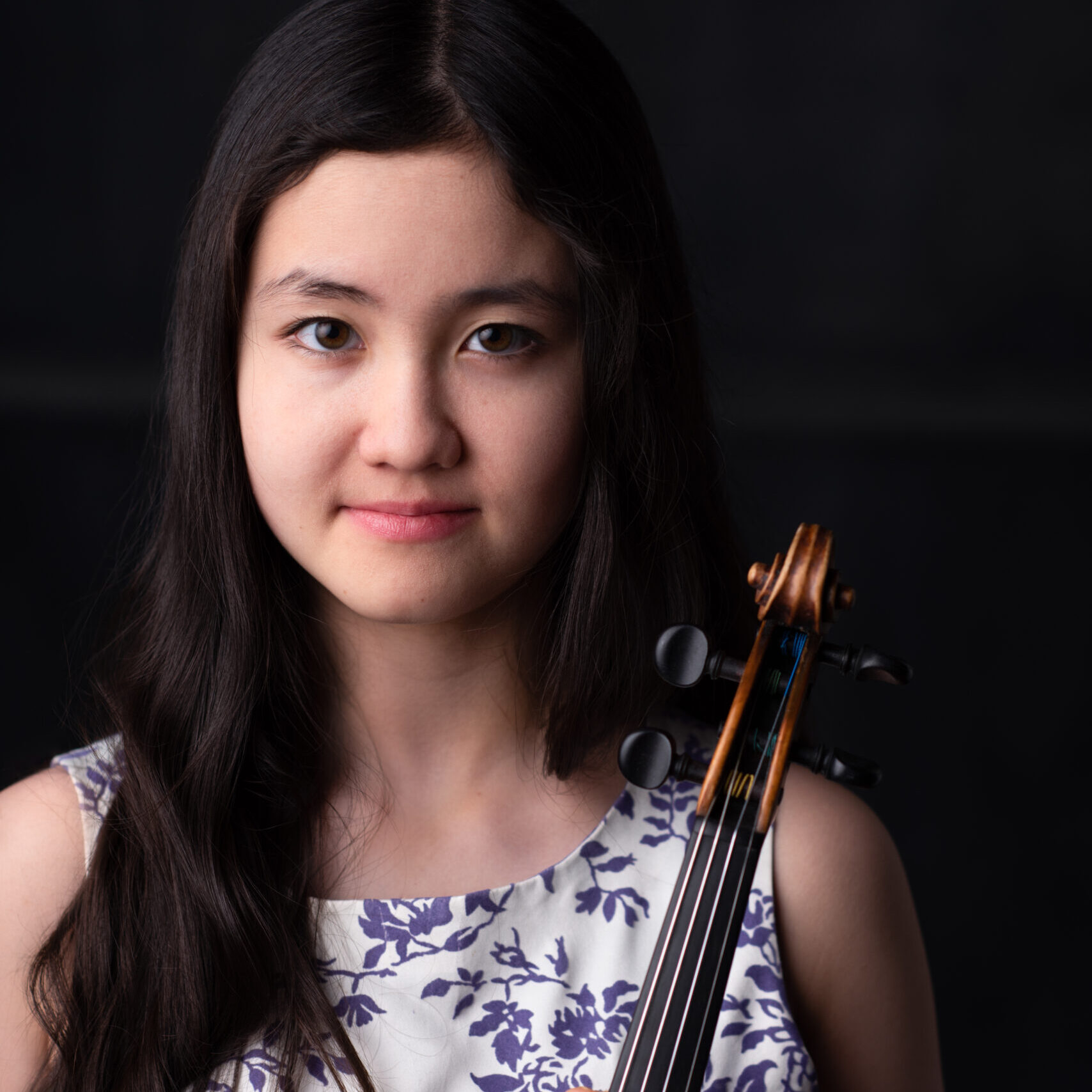 By Susan AgrawalFebruary 24, 2022No Comments

This past fall, I was very lucky to take part in multiple in-person music experiences. Each has helped shape different aspects of me as a violinist and as an artist. I wanted to share the two following experiences because they both happened within less than one week of each other, and looking back, I feel that the work I did leading up to them was just as beneficial to my growth. Having taken these experiences back to the practice room for some time now, the question that I sit with the most revolves around the idea of preparation. How to prepare for something when I am not quite sure what I am getting into. How to gauge the amount of time that I will need to feel as prepared as possible. How to know if I am actually prepared in the first place (feeling prepared is by no means the same as being prepared for me). Below I share a bit as to how different experiences helped me answer these questions, and other ways they impacted me.

For this competition, there was a preliminary round in which I submitted a few videos of my performances along with other string players and pianists. I was fortunate to advance to the next round, which took place in Wilmington, North Carolina. Competitions always help me to work up a piece to a more refined level; if I know that I will be performing a set of pieces for people who are actively critiquing me, I am naturally likely to listen more closely to smaller details and inconsistencies than if I am playing in a concert, where generally the audience wants to take in the music for enjoyment.

The live competition round called for the following: a sonata movement, a concerto movement, and a virtuosic showpiece. Seeing that I would be performing about a thirty minute program, which is considerably longer than what I am used to, I immediately knew that I would need to do many run-throughs of all three pieces to increase stamina and to secure in my brain that I “knew what I was doing.” I put this in quotations because I never truly feel like I know what I am doing when it comes to fast double-stop passages, runs, or anything of the sort.

Every day for about three weeks, I was working on the pieces, running through the program, and then tweaking and assessing not only what went well and what went badly – because things also seem to go badly – but also how I felt in the moment. I’ve been learning how important that last part is. One of the best ways to feel prepared – at least for me – is to bridge the natural disconnect between how I feel both physically and mentally and what comes out of the instrument. That is to say, that I actually preferred when I both felt and played not the greatest rather than feeling great but not playing great. I felt confused by the disconnect of the latter.

Eventually when the competition rolled around, these details were put to the back of mind as I enjoyed the couple of days in Wilmington. It was rewarding to have worked very hard at something and to then show that work through the joy of performing. Of course, the careful preparation prior aided me greatly in not only playing my best but also feeling fulfilled by the present moment.

Fortissima at the Colburn School

Fast forward about four days after the competition, and it was time to say goodbye to my mom with my suitcase and instrument in hand as I boarded the plane to Los Angeles. While I could say more about how I frantically “speed-learned” in the four days most of my duet part that I would play with another student during the week (clearly I need to improve my ability to juggle pieces for multiple concerts), or how it took me four attempts before I found the correct button on the hotel phone to ask for more toothpaste (clearly I need to improve my ability to function in the so-called “real world”), I would rather talk about what Fortissima was about and the inspiration that I took with me back home.

The program was for young women from underrepresented backgrounds in classical music, and encompassed getting a feel for what conservatory life would be like, including talks given by women of color in the classical music industry, attending concerts both at the conservatory and in the LA area, and a culminating performance opportunity for all ten of us. It would be difficult to unpack everything I learned during my time there, but one of the most special aspects of the program was getting to be around other girls who had the same passion that I have. Additionally, I was constantly in an environment where everyone was accepted and celebrated for their personalities and gifts; it was a very tight knit group of people, and we all supported, worked with, and grew with each other.

When we weren’t in presentation class, rehearsing and exploring pieces by composers of color, or getting a lesson from some of the faculty at Colburn, we attended LA Phil and LA Opera concerts and visited a bit of the city as well, which was one of the most memorable parts of the week. I do think, though, that the greatest lesson I learned from the program was how to best take care of myself. A lot of times as a classical musician, I had not thought about this and I was never taught the importance of it too deeply.

At Fortissima, we discussed how to address creative burnout and stress through connecting to our inner child, or the headspaces that we feel the most free, content, and imaginative in. Whether it was through allotting time for other creative pursuits, or tailoring practice sessions that require skill sets or ways of thinking that come naturally to me, I felt more in tune with my thoughts, frustrations, and emotions. This allowed me to better problem solve, plan, and ultimately strive to practice for the sake of productivity – but also and always to bring myself some sort of personally (not just artistically) meaningful fulfillment and joy.

Through these experiences – preparing for them was both equal parts stressful and blissful – I have gotten to test my abilities both as a musician and as a learner, and the positive and negative ways my method of preparing has contributed to the final outcome. A huge takeaway for me has been realizing that preparation is based greatly on how flexible and adaptable you are, meaning that, of course you have to practice and hone your skills to the maximum, but the best kind of music and impacts will be made if you are willing to take risks, be reactive, and be inviting towards the magic found in spontaneity and the present moment.

I am very grateful that these opportunities were able to contribute to that realization. Now, with that being said, I still don’t know if I’ll ever quite feel sure of myself when playing the impossible last page of a fast showpiece, or when trying to call the front desk for more toothpaste at a hotel, but I guess we’ll have to wait and see.